As Anglo settlers began to populate the basin, the Washoe were pushed out of the basin. They were no longer welcome at the lake and the Anglos did not hesitate to use intimidation and physical force to keep them away. In later years, the Washoe were welcomed back in the basin as laborers, but not as equals.

More information about the Washoe is available at the Baldwin Estate within the Tallac Historical Site, the Gate Keeper’s Cabin in Tahoe City, and of course, at the Lake Tahoe Historical Society History Museum.

The Washoe people lived in the Tahoe basin long before the Anglo American settlers “discovered” the area. The Washoe homelands extended from Honey Lake near Susanville on the north to Mono Lake on the south and the Sierra and Carson Valley on the west and east. The Tahoe basin was primarily a habitat that provided an escape from the summer valley heat and an abundance of fish and other game.

The Washoe established numerous encampments around the lake. The vista ahead was a Washoe campsite. It is thought that Lakeview Avenue and Bellevue Avenue were originally Washoe footpaths from their campsite to a rumored ceremonial site we now know as Lakeview Commons and on around the lake. 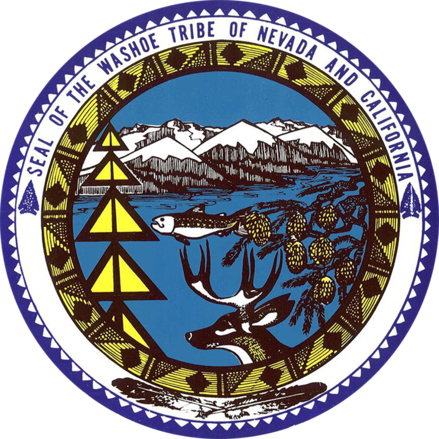 Much of this information was gleaned from The Saga of Lake Tahoe, Volumes 1 and 2. The Saga is available for purchase at the Lake Tahoe Historical Society History Museum. 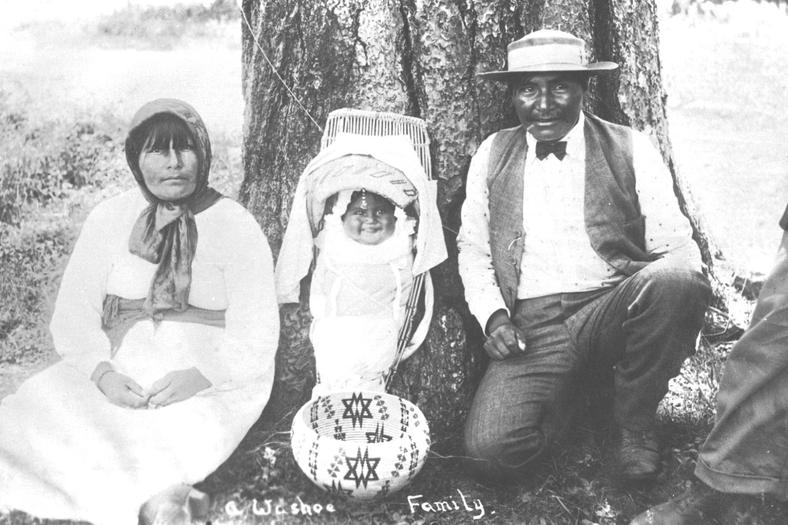