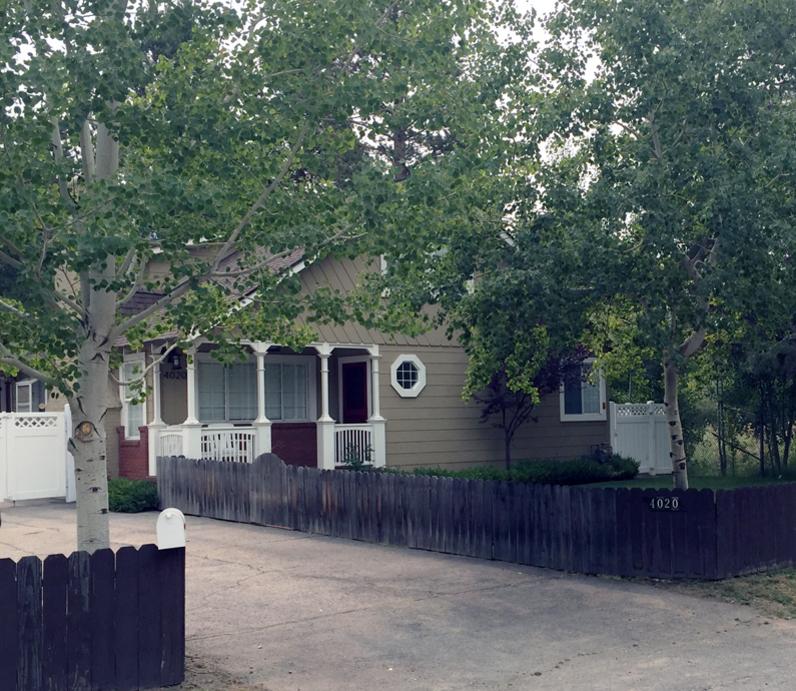 Owners of the Stateline Country Club in the 1940s and ’50s (today known as Harrah's Tahoe), Nick Sahati and his brother, Eddie, expanded one of the earliest clubs on the South Shore into a major entertainment and dining venue.

Sahati sold the club to Bill Harrah in the late ’50s. Nick Sahati owned the house at the end of Lakeshore Boulevard, and reportedly rented it to Bill Harrah (before Harrah built his house in Skyland). That’s where stars such as Cher and Phyliss Diller would stay so they could go to the beach.