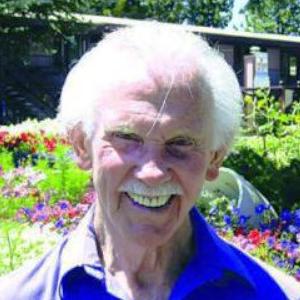 The Stardust Lodge was built in 1966, and became a time-share resort known as the Stardust Vacation Club in 1986 after receiving a conversion permit from the City.

Edward Joseph McCarthy (1921-2014) was a Navy veteran from San Francisco who moved to South Lake Tahoe in 1966 to start a new career in real estate. He was the sole owner of Sierra-Nevada Realty, Inc., for many years selling homes, commercial properties, and hotels. In the 1980s, he and his partner, Merrill Higham, turned two properties they owned into timeshare resorts: the Stardust Lodge and the Americana Village. 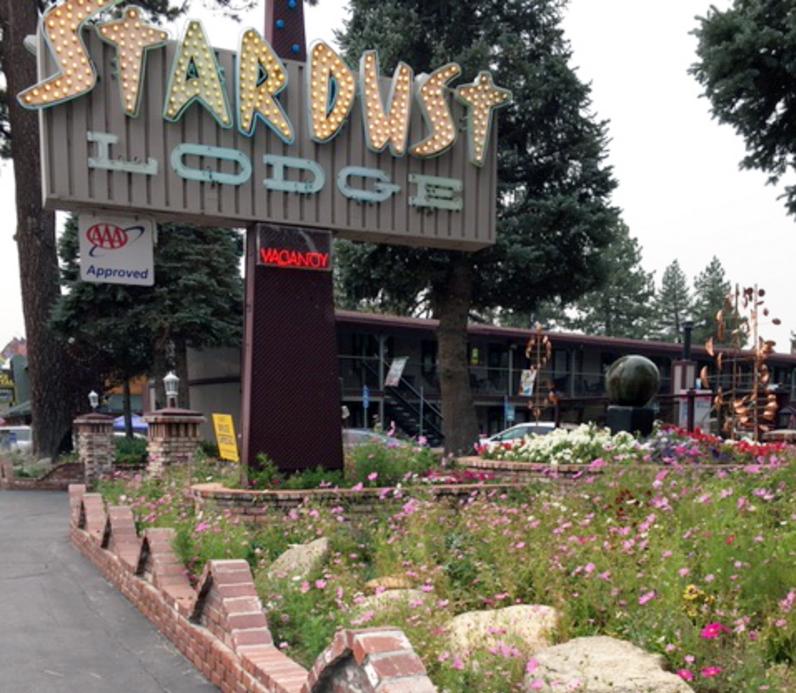